The History of Virtual Reality

“With appropriate programming such a display could literally be the Wonderland into which Alice walked.” – Ivan Sutherland

Virtual Reality is a new frontier. It has had many a pioneer claim to have first walked its paths. The concept as we know it, had its first references as early as the 1930’s. The book Pygmalion’s Spectacles by Stanley Weinbaum, contains almost direct references to the headset type VR we are familiar with today. The other late 30’s invention worthy of note was the stereoscopic photo viewers, these were researched by Charles Wheatstone and commercialised by the View-Master a year later in 1939.

The next big step forward was by the 1950s cinematographer Morton Heilig who developed the Sensorama. This large device that looked much like an arcade machine. It gave the viewer access to a variety of experiences, each tailored to include senses. These included smell, sound, wind and a wider angle of viewing to what was currently available. This was shortly followed by the first head mounted display (HMD), which he named the Telesphere Mask in 1960. This device did not track movement but featured stereo sound and still resembles the design of VR today.

The Birth of Interactive Virtual Reality

The 1960s started strongly for VR as it saw two Philco engineers develop the first motion tracking headset. This was designed for the viewing of dangerous military situations via a camera feed. In 1965 Ivan Sutherland published, The Ultimate Display,  theorising about the ultimate directions of VR, linking our physical connection to a world controlled by a computer.

The idea of using the rapidly developing computers, combined with visual displays has been called ‘the blueprint for the concept of VR today’. Ivan went on to develop a device called the ‘Sword of Damocles’, named for the pole that supported it hanging from the ceiling, thus the first computer driven display of its kind was created. The end of the decade saw Myron Kruegere make his mark, developing and researching the first interactivity of a digital environment. This culminated in the shared experience called VIDEOPLACE technology, where people could be miles apart but appear together.

Jumping to the 1980s creation of VPL Labs by Jaron Lanier, virtual reality finally started to gain momentum. VPL began to develop gloves and headsets. Developers used these to create and interact, exploring many amazing things in the virtual world. Many say Jaron was the ‘Father of VR’’ and coined VR as terminology.  The release of the film Tron in 1982 no doubt also helped drive the interest in the virtual world.

After a decade of more accessible VR technology the 90s exploded with interest for VR. 1991 birthed Virtuality Group Arcade Machines, this placed VR technology in front of the general public in a way it had never been before. The film Lawnmower Man by Brett Leonard soon followed, in part about Jaron Lanier (played by Pierce Brosnan) and even featured VPL labs equipment. Sega and Nintendo both attempted to develop consumer products at this time but with limited success due to development complications, the Virtual Boy did make it to market but was not easy to use and sat uncomfortably.

The Matrix in 1999 laid out the bold concept of what the virtual world could be and continues inspire conversation and interest. Rolling into the 21st Century and we now have major companies like Google, Facebook, HTC, Sony, Microsoft investing heavily in a future connected strongly to VR. we can surmise the reasons for this, linking mainly to the leap in affordable effective processing power and the miniaturisation of computing.

In conclusion the next chapter of VR history is likely to explode into the renaissance era of technology. Films like Ready Player One by Steven Spielberg and VR’s fantastical nature itself, lends to an artistic revolution as the first new canvas for media since the computer screen. 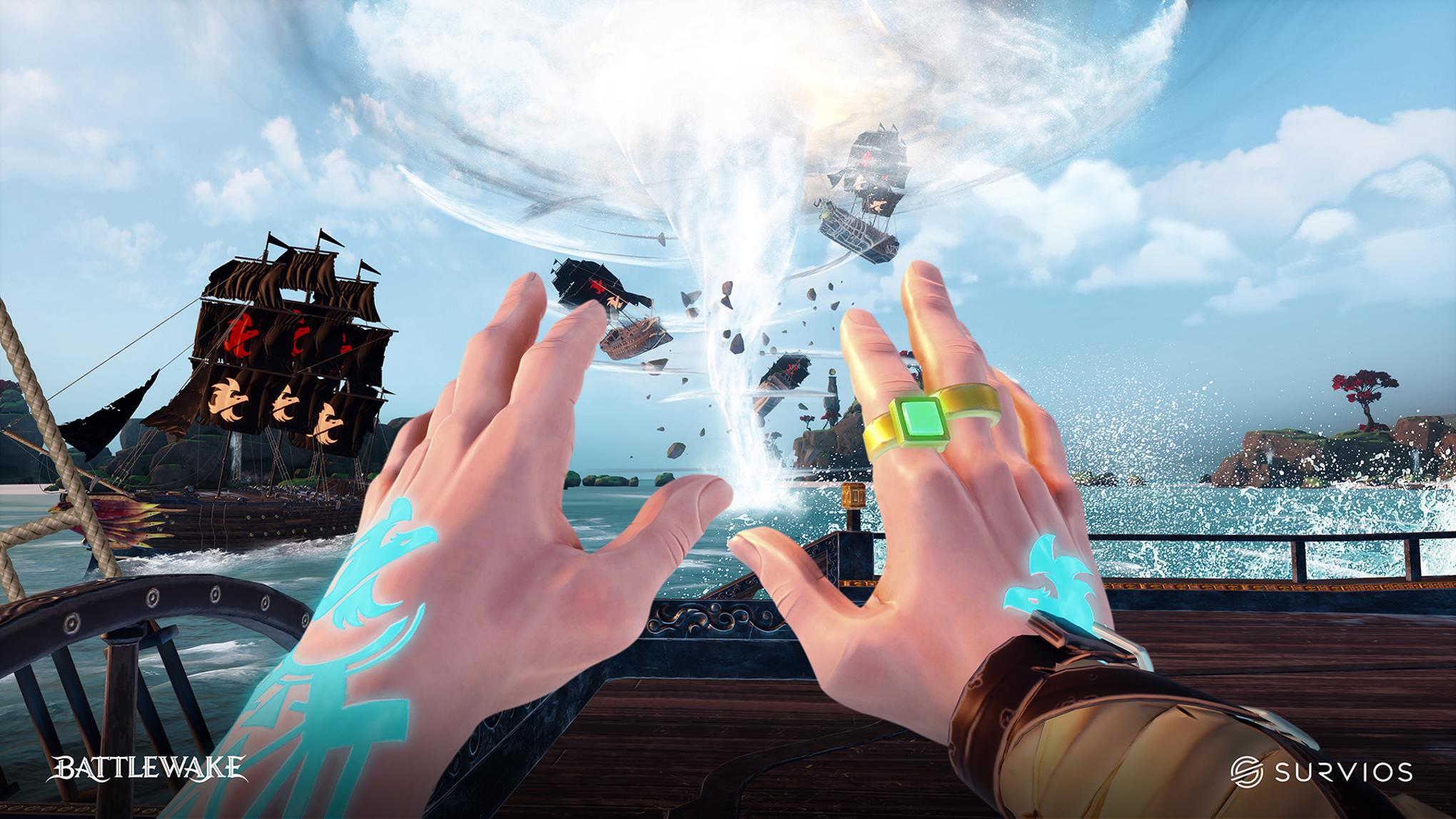 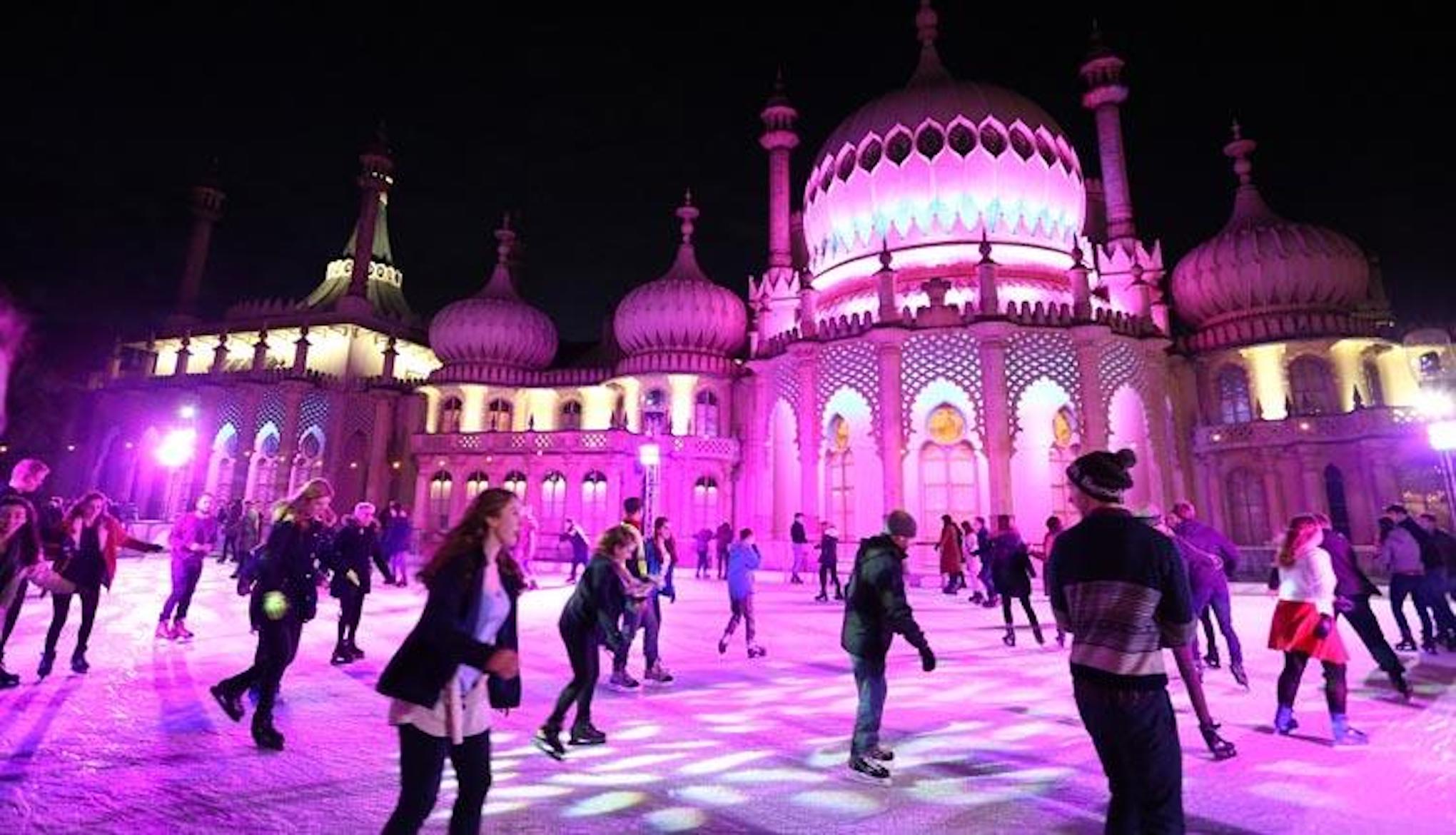 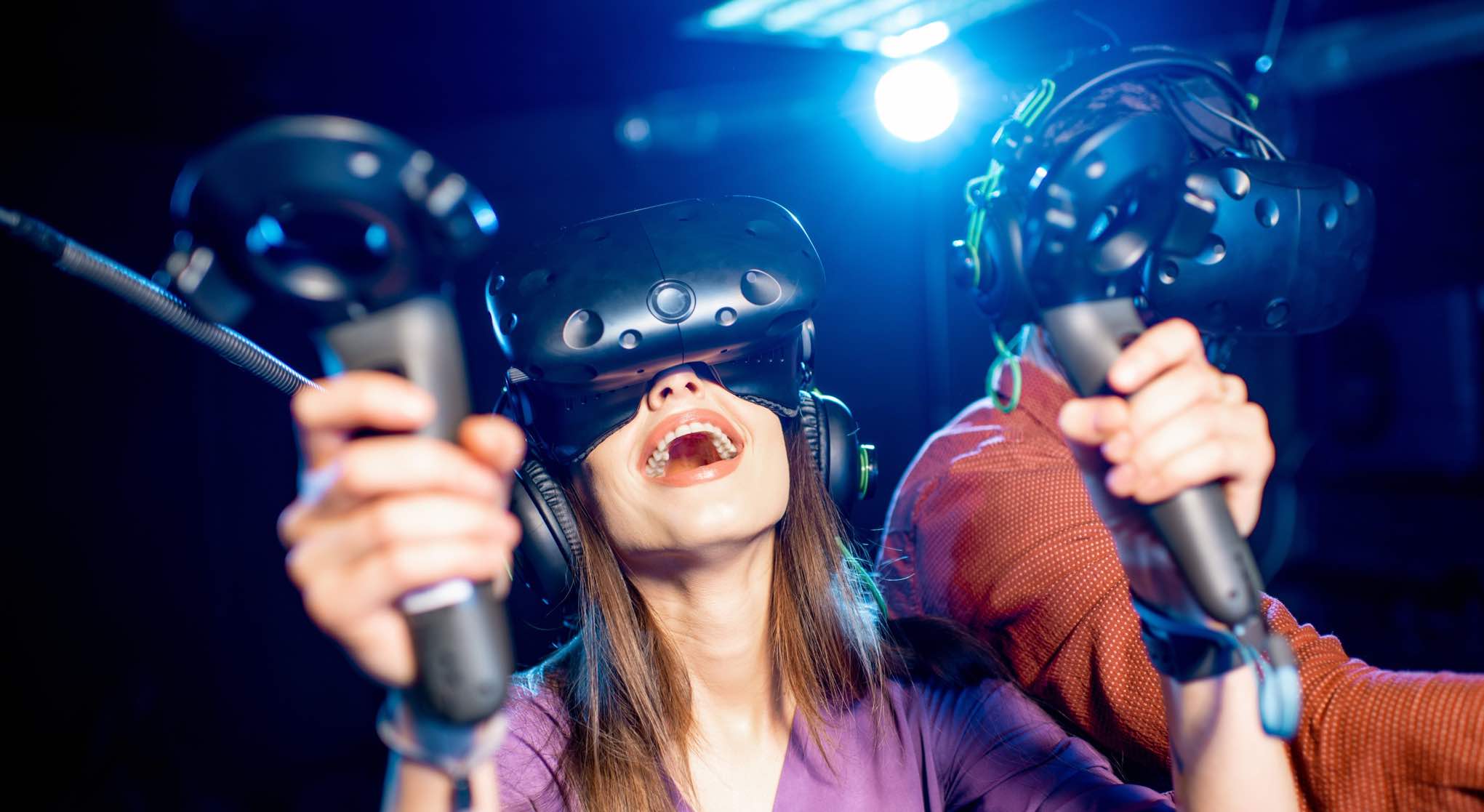